Mozart, Marvin Gaye and Kendrick Lamar are all on your Spotify playing list.

The Black Violin Experience showcases two-time Grammy-nominated duo Black Violin in a mystifying musical fusion of exquisite classical sounds and exhilarating hip-hop beats. Join Arizona Arts Live and the Rialto Theatre for a performance that boldly merges centuries of music with a message of hope and possibility.

Black Violin is composed of classically trained violist and violinist Wil Baptiste and Kev Marcus who combine their classical training and hip-hop influences to create a distinctive multi-genre sound often described as a “classical boom”. The band released their major label debut Stereotypes (featuring Black Thought of The Roots and MC Pharoahe Monch) on Universal Music which debuted at #1 on the Billboard Classical Crossover Chart and #4 on the Billboard R&B Chart. NPR took note and declared “their music will keep classical music alive for the next generation”.

On stage, Kev Marcus gives an electrifying violin performance along with Wil Baptiste’s magnetizing viola and vocal performance. Joining them are Nat Stokes on drums, DJ SPS on the turntable, and Liston Gregory on keys. Together they are reconceptualizing what a violin concert looks and sounds like, building bridges to a place where Mozart, Marvin Gaye, and Kendrick Lamar harmoniously coexist. Black Violin invites you to think outside of the box.

Presented together with the Rialto Theatre

Mozart, Marvin Gaye and Kendrick Lamar are all on your Spotify playing list. 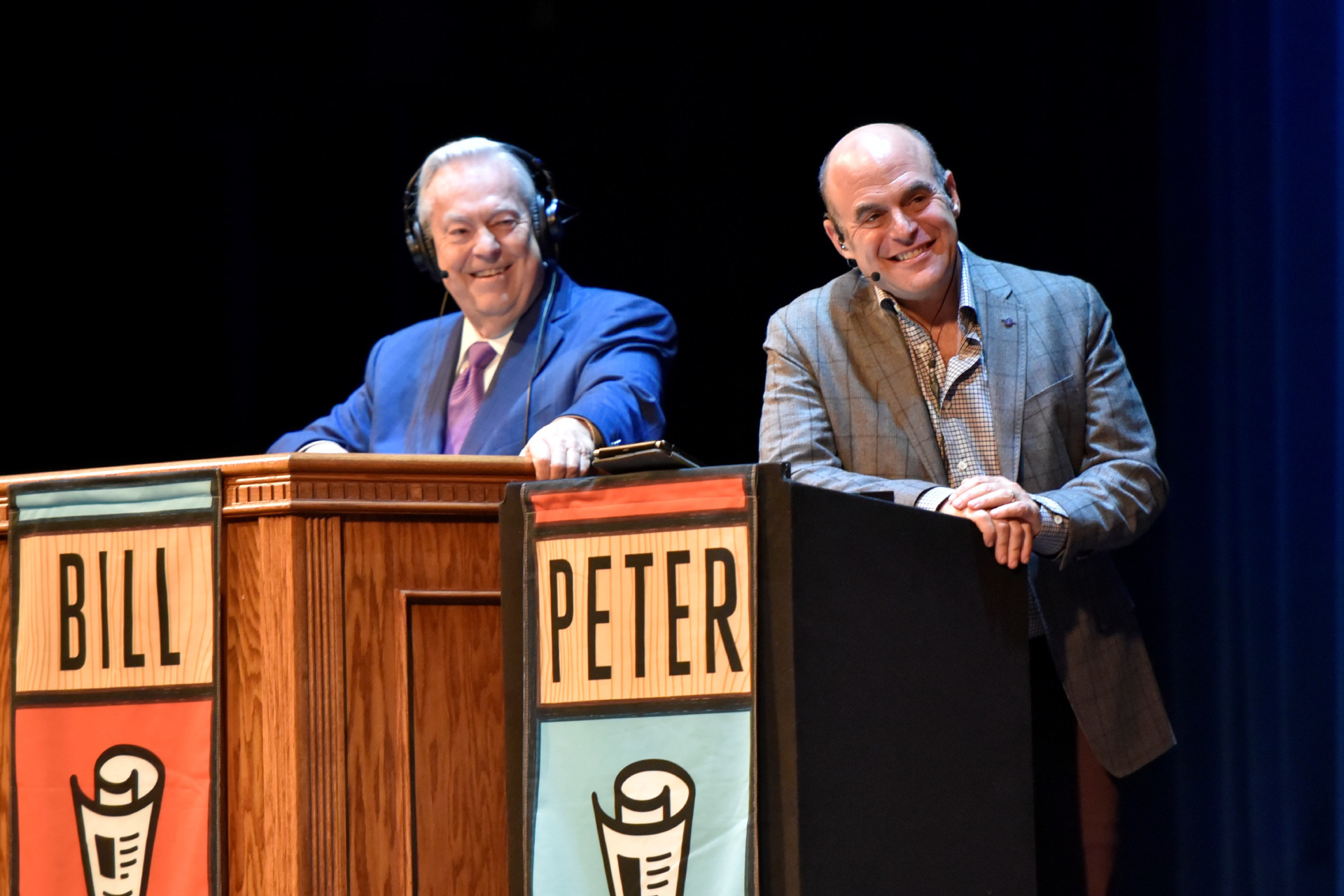 Join Arizona Arts Live and Arizona Public Media for Wait Wait… Don’t Tell Me! NPR’s weekly radio quiz program hosted by Peter Sagal and Bill Kurtis. Enjoy this live, family-friendly show as radio listeners test their knowledge against some of the best and brightest in the news and entertainment world while figuring out what’s real news and what’s made up. Host Peter Sagal leads a rotating panel of comedians, writers, listener contestants, and celebrity guests through a rollicking review of the week’s news. Contestants vie for the most coveted prize in all of public radio: a custom-recorded greeting by any of our cast members for their voicemail. 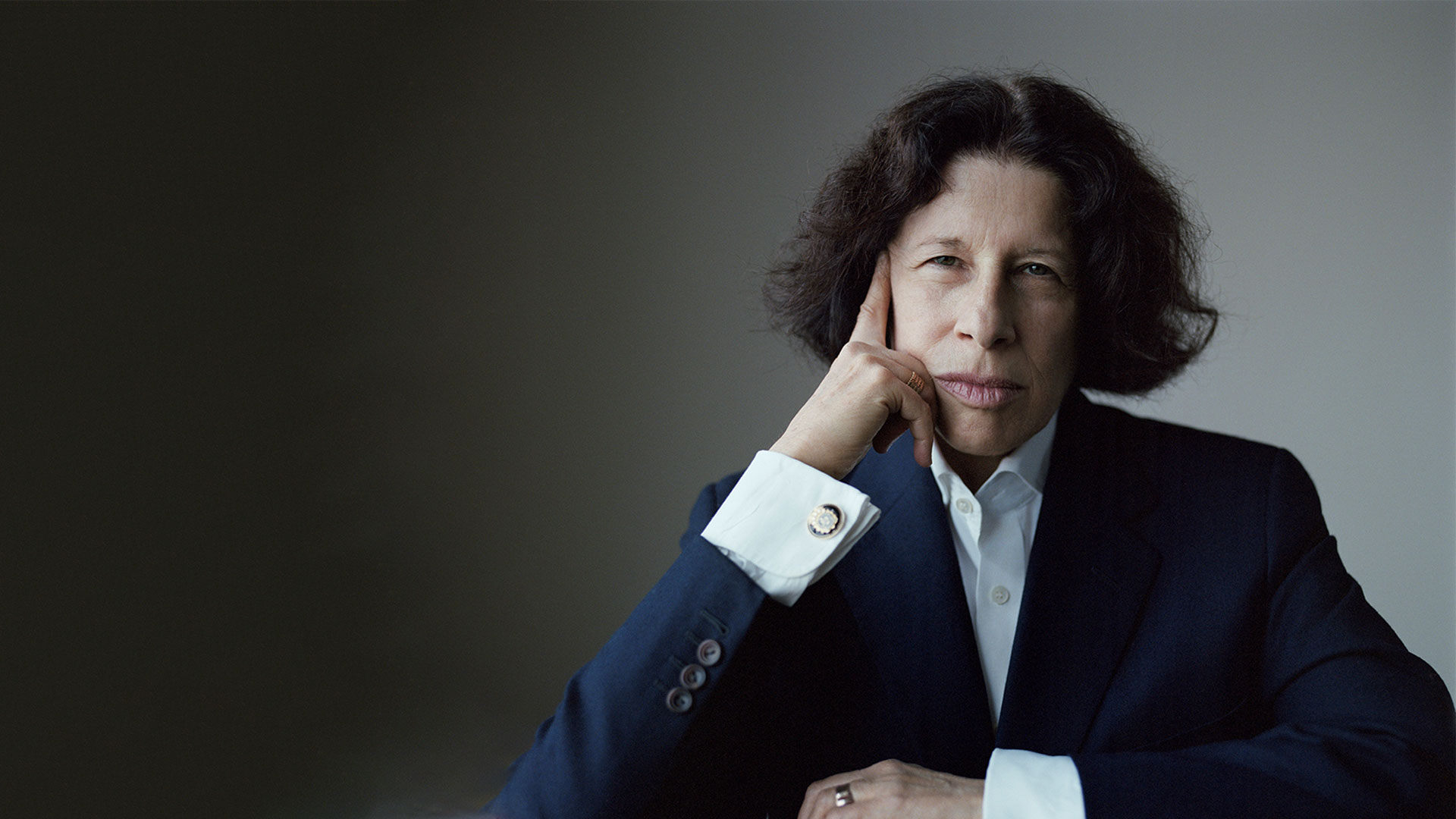 Unorthodox and intellectual with a wry sense of humor, voracious reader Fran Lebowitz brings New York to The Rialto Theatre. Don’t miss an evening of humor and unapologetic cultural satire by this style icon. In a cultural landscape filled with endless pundits and talking heads, Fran Lebowitz stands out as one of our most insightful social commentators. Her essays and interviews offer her sharp views on current events and the media – as well as pet peeves including tourists, baggage-claim areas, after-shave lotion, adults who roller skate, children who speak French, or anyone who is unduly tan. A close friend to Martin Scorcese, Fran Lebowitz is featured in multiple documentaries, television dramas, and films, including Law & Order, The Wolf of Wall Street, Public Speaking, and the Emmy-nominated Netflix series Pretend It’s a City. She has long been a regular on various talk shows including those hosted by Jimmy Fallon, Conan O’Brien, and Bill Maher. Lebowitz is the 2021 Foreign Press Honorary Awardee – an award given by the Foreign Press Correspondents Association & Club USA. Martin Scorsese Presents | Pretend It’s A City | Official Trailer | Netflix Link Facebook 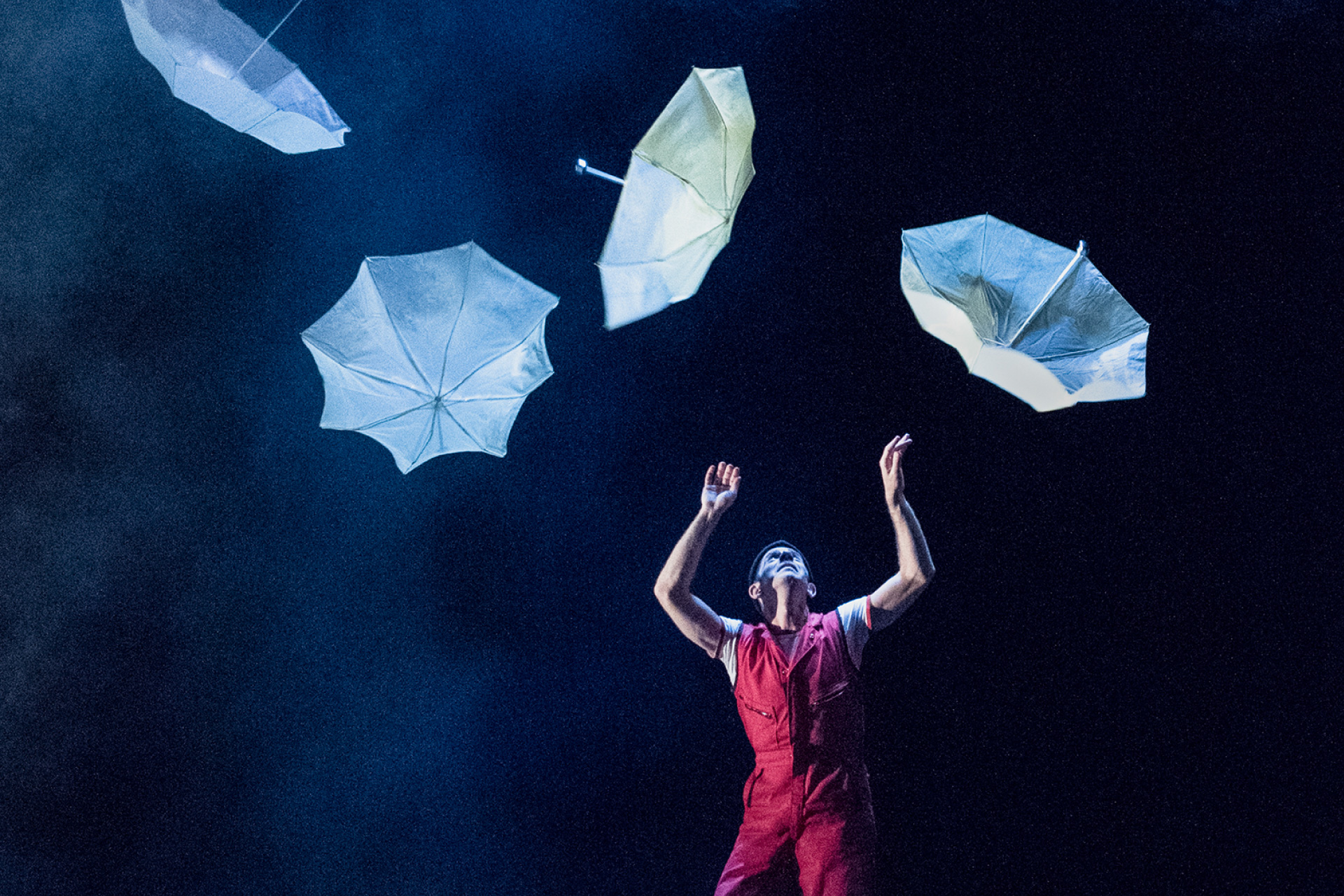 Umbrellas fly, fabrics soar over the audience, balloons swallow people, and snow swirls on the Centennial Hall stage this spring. With stunning images and gales of laughter, Air Play bounces on the edge of definition: part comedy, part sculpture, part circus, part theater. A circus-style adventure of two siblings journeying through a surreal land of air, Air Play transforms ordinary objects into uncommon beauty.  Created by circus performers Seth Bloom and Christina Gelsone in collaboration with kinetic sculptor Daniel Wurtzel, this performance was devised through years of experimentation with simple materials, movement, and technology.  Join us for a visual poem great for all ages that uses no words to bring to life the very air we breathe. No translation necessary, this experience has played from the southernmost opera house in the world in Chile to London’s Royal Festival Hall, Melbourne’s State Theatre, and Shanghai’s Grand Theatre, and continues to tour. Acrobuffos present: Air Play Link Facebook Instagram Twitter