Due to circumstances out of our control, CARTOGRAPHY has been postponed. We can’t wait to share this incredible piece of theatre with you in the near future.

A wonder of theater-making… Cartography is a unique live documentary about young people searching for asylum as harrowing times and hostile environments overtake their lives.

How do we navigate our worlds? We build maps of our histories, our memories, and our futures.

Inflatable rafts on the Mediterranean. Dark holds of cargo trucks. Family photos wrapped carefully in a backpack that crosses border checkpoints. These are some of the powerful images of modern-day humanity-in-motion depicted in the theater piece CARTOGRAPHY. Sewn from stories of young Eritrean and Syrian refugees, CARTOGRAPHY fuses dance, film, map-making, and projections to explore the tragedy and wonder of young lives in motion.

In 2016, theater director Kaneza Schaal and award-winning author for young people Christopher Myers flew to Munich, Germany, as 30,000 people were arriving in the city each day in the largest migration in recorded history. Listening to the stories of young refugees, they pondered how to create an artwork that placed all of us within this historical moment.

Combining simple storytelling with interactive video technology (audiences shape the onstage video projections with their own cell phones), Cartography maps the perilous physical journeys and the confusing interior journeys which brought four young people from their old homes to their new ones. Performed by a diverse company of actors from El Salvador, Syria, Lebanon, and Rwanda, this is theater for our times, theater for all ages, theater at its most relevant.

Created in Collaboration with Performers MALAIKA UWAMAHORO, NOOR HAMDI, VICTORIA NASSIF & JANICE AMAYA
CARTOGRAPHY was made possible by the generous support of The Joyce Foundation, and was workshopped and presented as a rehearsed reading in April 2018 at the John F. Kennedy Center for the Performing Arts as part of New Visions/New Voices 2018. 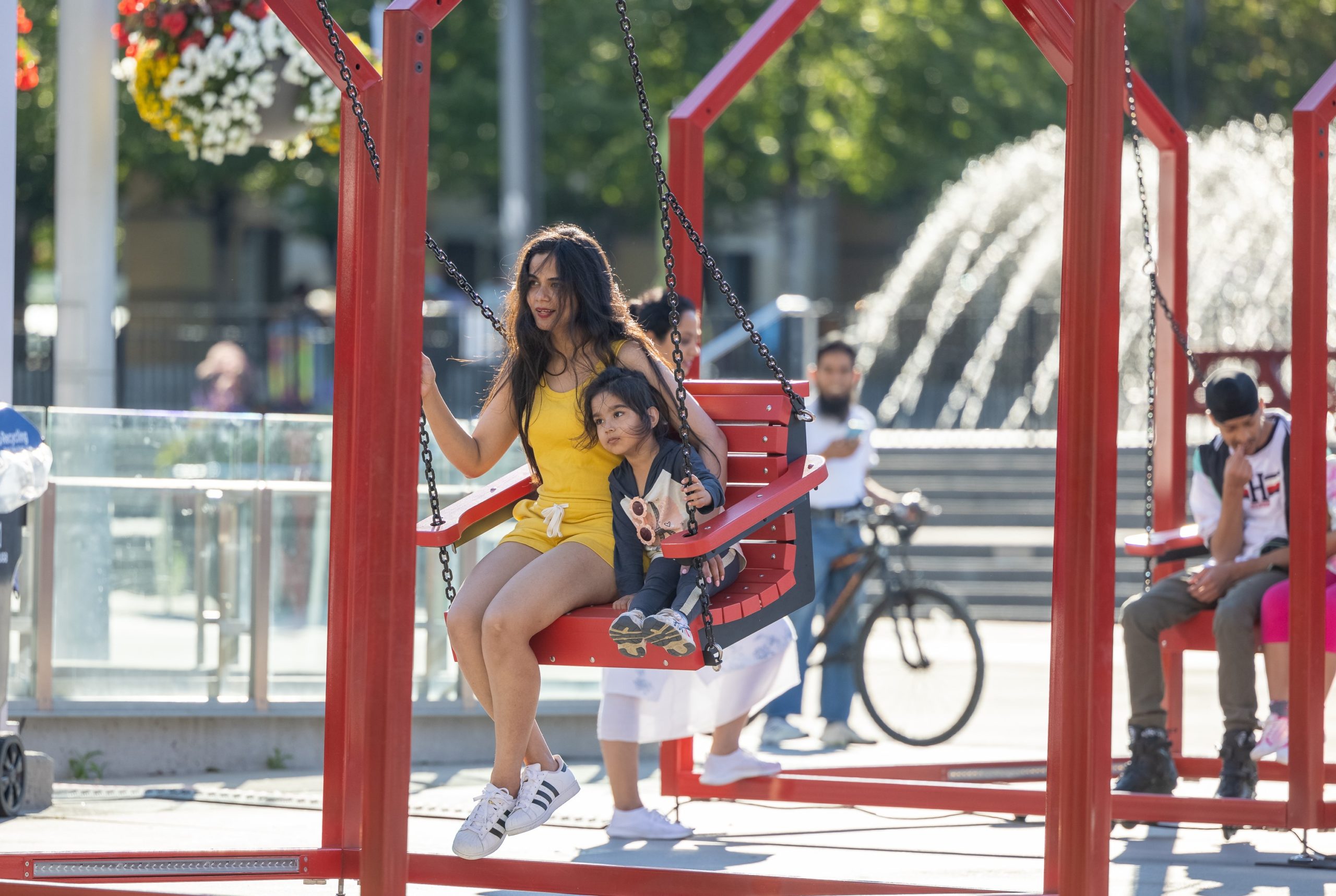 We are inspired by ordinary objects that surround us. We are influenced by our context and our everyday activities which allow us to visit and share with different cultures and different individuals. We are inspired by history, art, music, architecture, books and the city itself. We firmly believe that these are the goals of design: To weave and generate interactions, human connections and emotions, to relate to users, and to enhance and translate our inheritance and skills into new expressions.-Hector Esrawe & Ignacio Cadena Mi Casa, Your Casa is inspired by the mercados of Latin America, lively street markets where human connections are made every day. The installation features a series of three-dimensional red frames that illustrate the warmth, comfort, and safety of our homes. With their basic shape recognizable by all, the tiny houses form a blank canvas for community engagement and activity, where people of all ages can socialize in a playful spirit. When a casa is empty, a welcoming white glow bids you to enter. Once inside, the glow intensifies to show that someone is home. ABOUT THE CREATORS OF MI CASA, YOUR CASAHector Esrawe, Ignacio Cadena Esrawe is the founder of the cross-disciplinary design firm Esrawe Studio that develops furniture and interior design solutions for commercial spaces. He is inspired by traditional Latin American design, architecture and folk art, and his works are playful, sometimes humorous, and organic. Cadena is owner and creative director of CADENA+ASOC. CONCEPT DESIGN, which combines art and science using painting, graphic design, photography, sculpture, video, marketing, architecture, and industrial design to generate award-winning works. Esrawe and Cadena brought their design firms together more than six years ago to form E + C. ABOUT CREOSA leading agency for temporary public interactive installations, Creos connects owners, creators, and distributors of public art around the world so installations can travel and shine on the international stage. Creos offers a portfolio of very diverse installations that give visitors a unique sensory and interactive experience that changes based on the location and the users. Creos also offers expert consulting services for technology and art in public spaces, and project management services for the creation and development of participative installations. Instagram Instagram Facebook Twitter Instagram 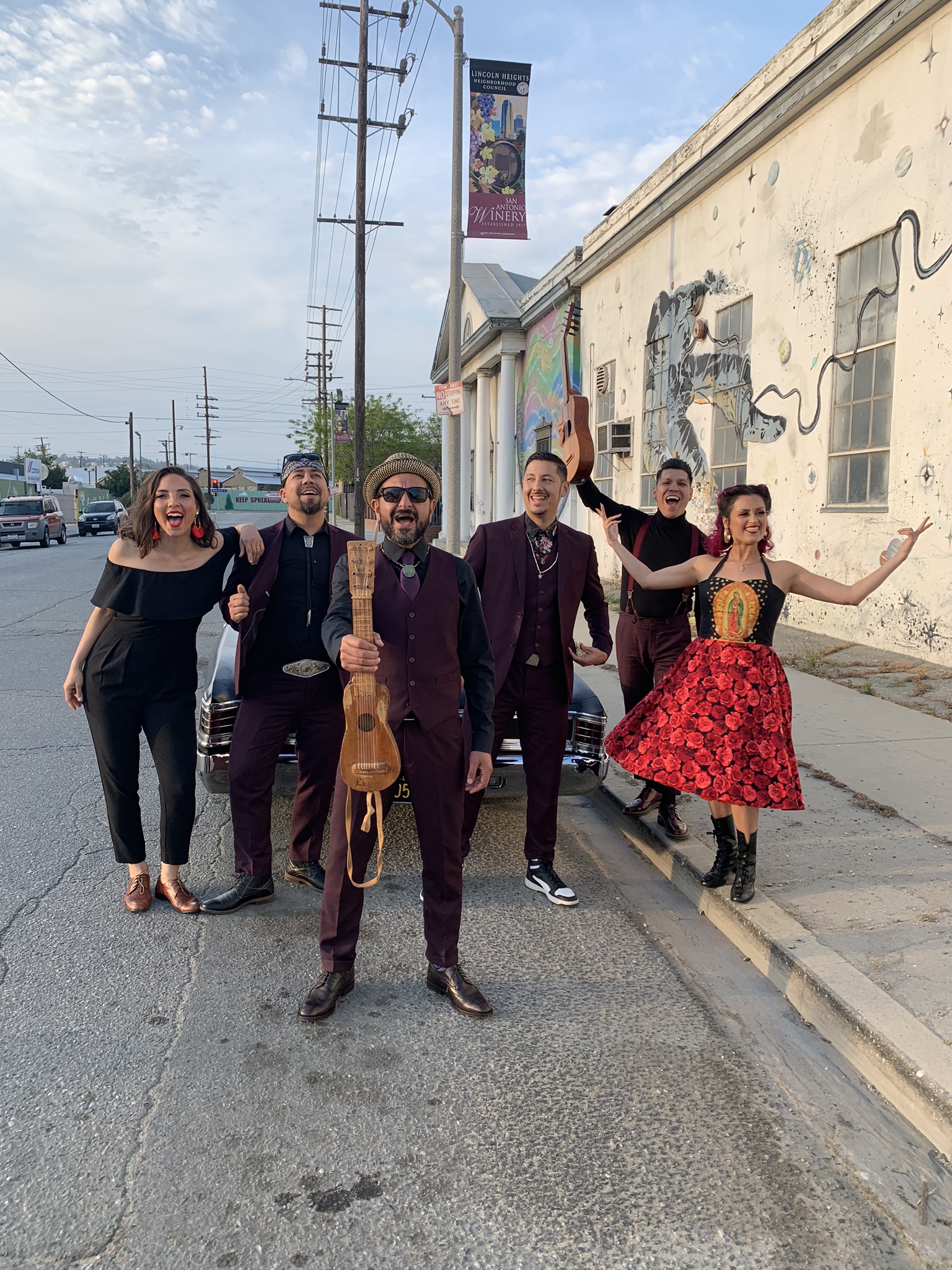 Creative, socially conscious . . . it’s perfect.-NPR Born and raised east of the Los Angeles river, Las Cafeteras are remixing roots music and telling modern day stories. Las Cafeteras create a vibrant musical fusion with a unique East LA sound and positive message. Their Afro-Mexican beats, rhythms, and rhymes deliver inspiring lyrics that document stories of a community seeking love and justice in the concrete jungle of Los Angeles. Using traditional Son Jarocho instruments like the jarana, requinto, quijada (donkey jawbone) and tarima (a wooden platform), Las Cafeteras sing in English, Spanish, and Spanglish and add a remix of sounds, from rock to hip-hop to rancheras. Las Cafeteras use music as a vehicle to build bridges among different cultures and communities, and create “a world where many worlds fit.” Link YouTube Facebook Instagram Twitter Spotify 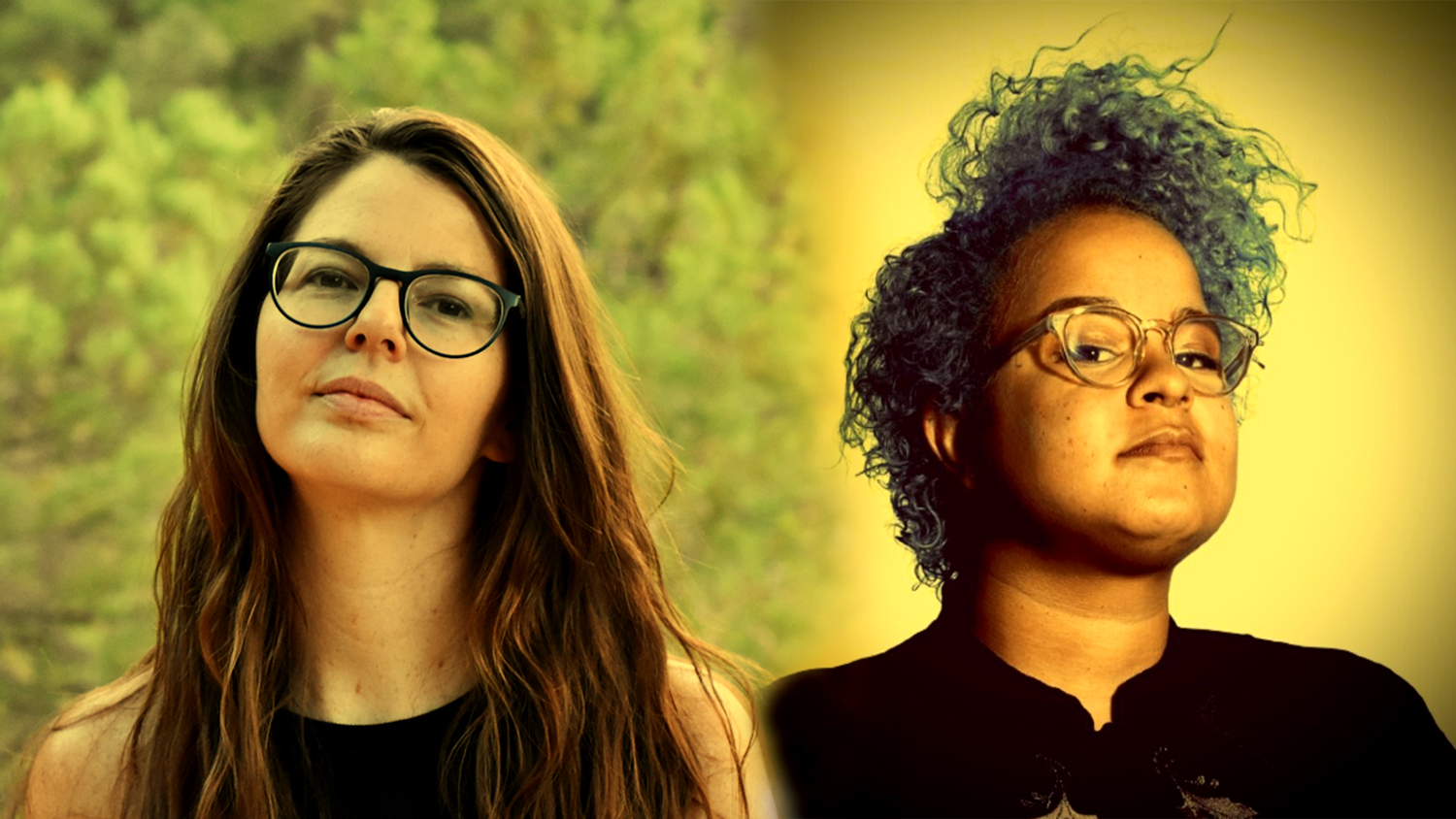 The Tucson Studio gets a big update! Arizona Arts Live and Club Congress are proud to present Mattea and Sharkk Heartt LIVE and in-person on the club stage. Join us on October 12th for our inaugural performance of this new chapter, featuring two phenomenal local musicians. And with this lineup full of heavy hitters and powerful songwriters, you’ll definitely want to be in the mix!  Mattea (it/she/he/they) is a queer black artist based in Tucson who creates what has been described as Sonoran-Soul. Mattea released it’s first album Body & Soil from her laptop in 2016. Equal parts bougie and the beast, their music is a schmaltzy rabbit hole of bashful beats and clumsy prose. He strives to grow a body of work that chips at the tyrannical empire of white supremacy with a love supreme and a solid grip on the groove. Sharkk Heartt’s debut, Wars Our Mothers Fought, features seven seismic, moody downtempo electro-pop songs paired with sharp political and cultural commentary. It captures a powerful moment of artistic autonomy as songwriter Lara Ruggles shifted from a band-centric/organic creative process to composing tracks with Ableton and exploring a fresh, richly textured approach. Tracks “Work Fires” and “Hush We Found” can be frequently heard on Tucson’s KXCI Community Radio, Downtown Radio, and Rarity Rock Radio, and the music video for “Work Fires” was winner of the Startup Tucson Ideafunding Creative Battle. Sharkk Heartt’s music would fit snugly on a Spotify playlist alongside artists such as Sylvan Esso, Vagabon, Broods, London Grammar, and Florence + the Machine BUY TICKETS