Flor de Nopal writes serious and often sad songs that make you want to dance. The electronic musician, Bea Velazquez, draws on deep familial ties to the desert, a traditional musical upbringing, and discovery of identity to produce music that could only come from this time and place but often defies expectations.

As a project, Flor de Nopal unites a lifetime of music. From classical cello lessons, to choir, to a childhood home full of opera, Bea’s classical music roots started in infancy. They’re explorations of electronica and dance music dawned later in life as a way of rejecting formality and beginning to explore driving, visceral, and sometimes dark sounds. From Aphex Twin, to Bone Thugs n Harmony, to Prayers, to Dvořák, they’re musical influences are a kaleidoscope of old and new, classic and unexpected.

Join us as Flor de Nopal transforms Centennial Hall into a moody electronic dance club, complete with projections, strobe lights, and some serious bass drops. It was a treat to both create and step into Flor de Nopal’s world of sound and light.

You can view the video on YouTube or Facebook. Tune in May 5th at 6pm for the premiere because it’s so much more fun if we watch together. Don’t forget to subscribe and ring the bell to be notified when the video drops. 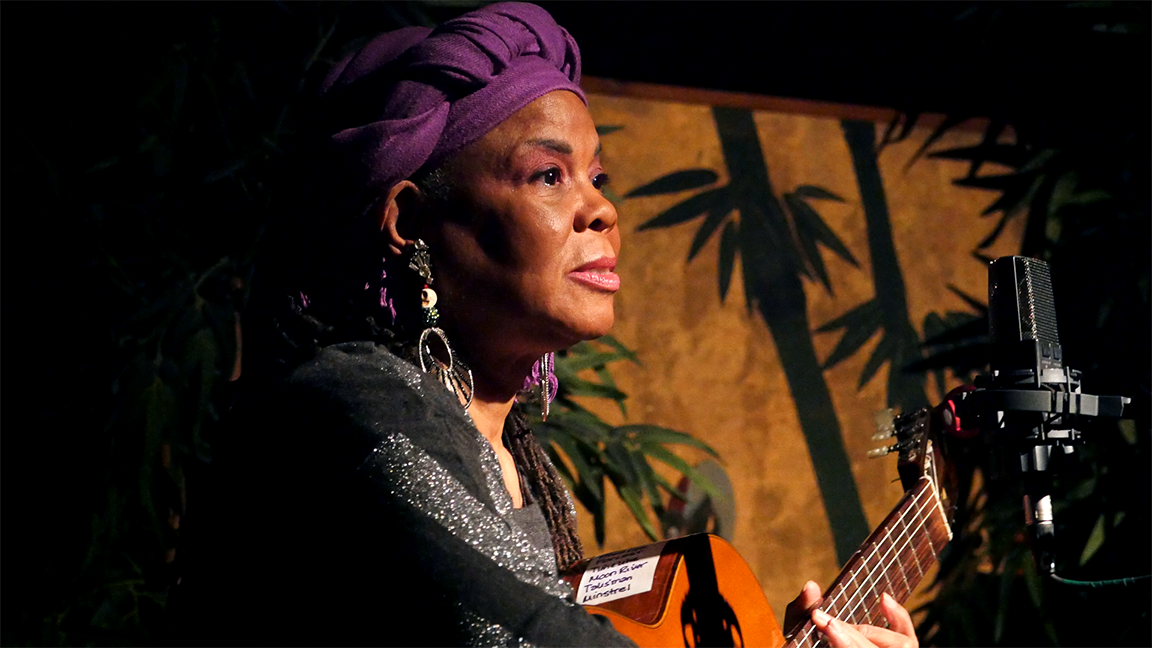 To-Reé-Neé Wolf is an award-winning multi-disciplinary Renaissance Woman who has contributed to the cultural landscape of the Southwest for more than three decades. Neighborhoods and Communities have been empowered and inspired by her brightly colored murals and mosaics. Her visual art is infused with Quantum references and Pan-Global Symbolism. To-Reé-Neé is also an Artistic Associate of The Invisible Theatre. In 2018, she won the Arizona Daily Star’s MAC Award for her performance in the lead role in “Black Pearl Sings.” She has appeared in over 12 productions at IT, including most recently her sold-out mixed-media concert celebrating her debut CD, “A Wolf by Any Other Name.” An inventive and gifted singer-songwriter, To-Reé-Neé’s music and lyrics are etched in blue and reflect her mythopoetic outlook and her love of jazz, folk and percussive Brazilian elements. To purchase her CD, contact Bob Byars. For private commissions or concert inquiries, send an email. Link Instagram Facebook Photo by pjmardle 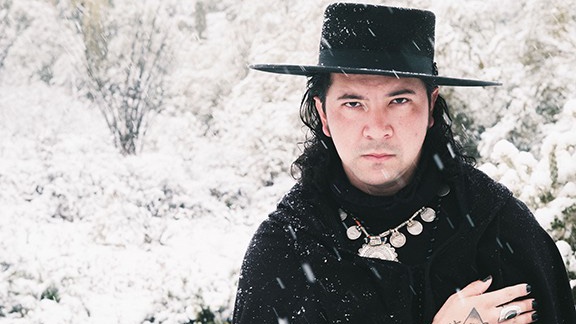 Arizona Arts Live is thrilled to welcome Gabriel Sullivan to the Centennial Hall stage for a solo set. You know Gabriel as one of the frontmen of XIXA, a beloved local band that’s gained international acclaim over the past five years. You also may know him as the mastermind behind Dust & Stone, a recording studio in midtown Tucson that serves local and international artists alike. Gabriel released his fifth solo album, Black Crow, in 2019, and you’d be hard pressed to find a record that sounds more like the Sonoran Desert feels. In his own words: “It comes from being in Tucson, my mind immediately goes to these vast open landscapes. Especially with this record, there are no intentional narratives. It’s literally painting landscapes, using broad scopes. Visually for me, when I picture the record it’s very a Earth-toned, raw dirt record.” Join us on Youtube and Facebook on May 20th for a peak inside some of the songs from Black Crow and beyond. Don’t miss this beautiful and intimate set by one of Tucson’s essential artists. Facebook Instagram 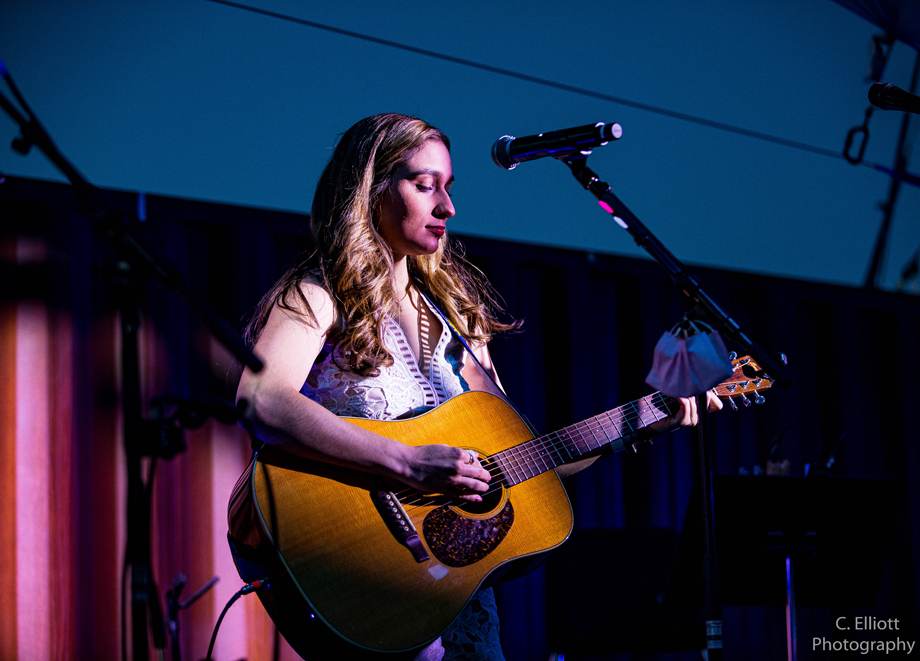 This Thursday at 6pm we’re thrilled to bring you a live performance by one of Tucson’s brightest rising stars. Sophia Rankin opened for Ryanhood at our sold out April 16th and 17th shows at the MSA Annex, and we’ve been saving the footage of her beautiful solo performance for a special occasion.  Sophia Rankin is a graduate from the University of Arizona and a singer/songwriter with repertoire that spans over genres of folk, pop, rock, and Americana music that has been positively recognized by press and promoters around Arizona. She is an avid performer, and her songwriting has won her first-place prizes at both the 2017 Tucson Desert Song Festival and the 2018 Stefan George Songwriting competition. She is currently working on her third original album, set to release by mid-2021. All upcoming events and music can be found at www.sophiarankin.com. If you missed the MSA Annex show, this is a great opportunity to check out Sophia’s music live, as we’re sure she’s destined for bright lights and big stages. Find the performance at 6pm on Thursday 5/27 at Youtube.com/ArizonaArtsLive Follow Sophia: IG: @Sophia_and_musicFB: @sophiarankinmusicTW: @sophiarankin_YT: https://www.youtube.com/channel/UCsLTIFuMlF0euquu_F5e37A