together with Agave Heritage Festival and Pueblos del Maíz

Few alternative artists have the dynamic power and range of this bilingual warrior-woman, who has recorded nine albums, earning a Grammy and four Latin Grammys along the way.

Agave Heritage Festival, Pueblos del Maíz, and Arizona Arts Live are proud to bring Lila Downs back to the Old Pueblo for a live performance at Centennial Hall on Thursday, April 28th. The concert will serve as the official kickoff event for the annual Agave Heritage Festival (Apr 28-May 1) and the inaugural Pueblos Del Maiz (May 5-May 8).

Mexican American singer and activist Lila Downs is adored by her many fans for staying true to her roots even while she is always moving forward. Through a long career that has earned her multiple Grammy and Latin Grammy Awards, she now ranks as one of the most recognizable singers in Latin alternative music.

A commanding presence at center stage, Downs, “no stranger to raising hell and consciousness through the power of song” (Rolling Stone), with her superhuman vocal range and a deeply empathetic spirit, she champions the causes of immigrants, women, and indigenous groups in her genre-hopping compositions. Her latest release, Al Chile, is infused with the infectious rhythms of cumbia and explores themes of pleasure and pain, suffering, and redemption, through the metaphor of Mexico’s ubiquitous chili pepper. 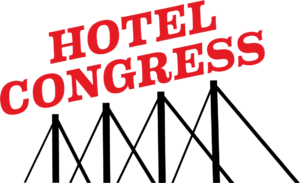 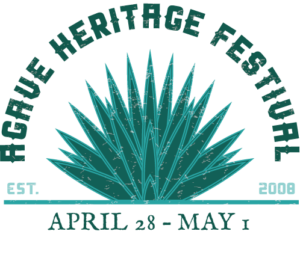 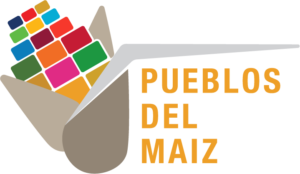 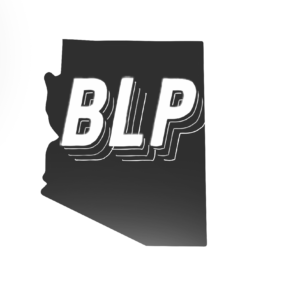 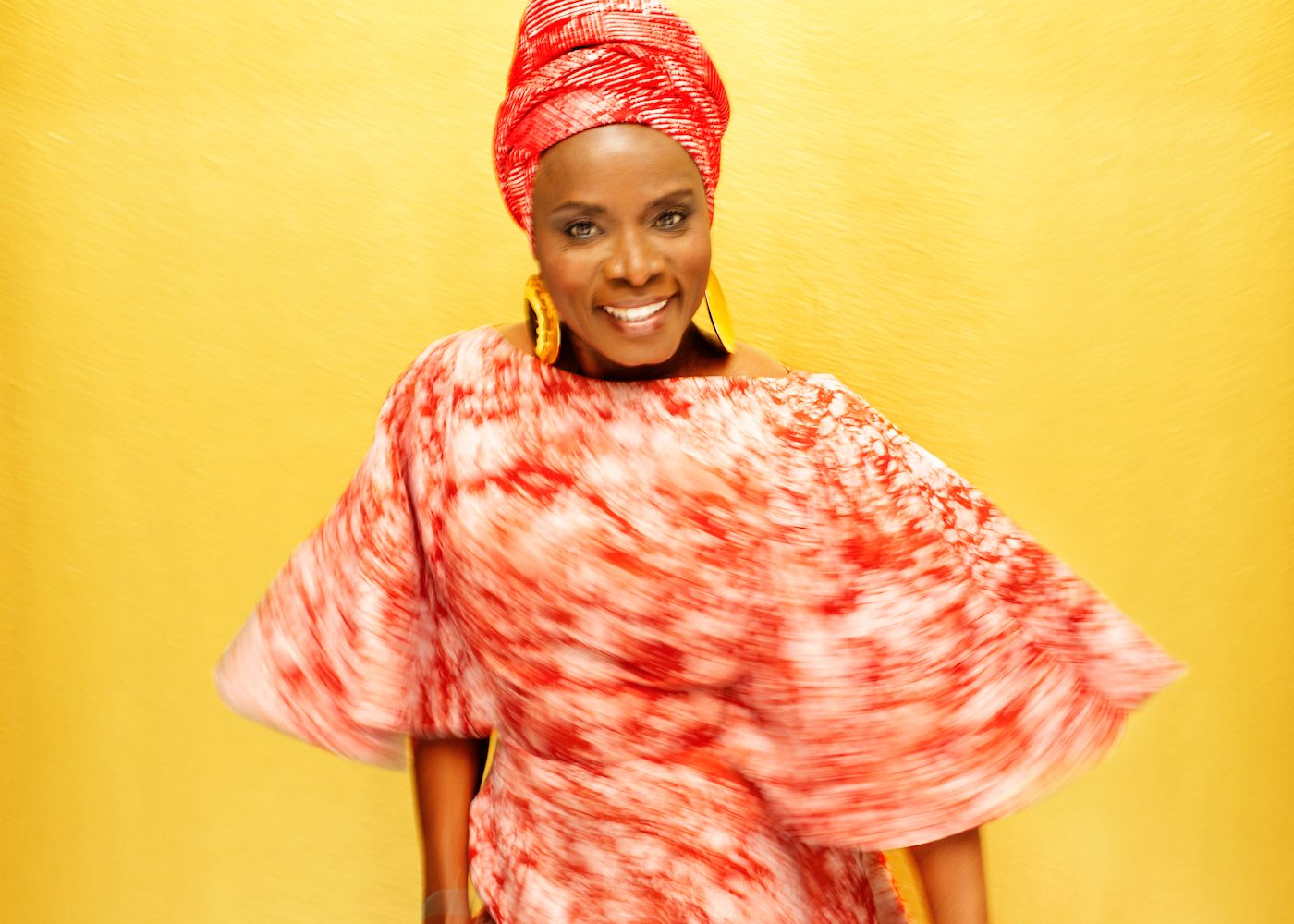 An evening with Angélique Kidjo

together with the Rialto Theatre

Angélique Kidjo returns to Tucson as one of the most iconic and respected artists in international music today, the opportunity to see her perform in the intimate setting of the Rialto Theatre is not to be missed. “Kidjo is probably Africa’s most widely respected international vocalist, and one of its hungriest synthesizers of culture and ideas.”The New York Times With a striking voice, radiant energy, and messages of unity and healing, four-time Grammy Award winner Angélique Kidjo is a chart-topping world music superstar who blends the West African traditions of her childhood with R&B, funk, and jazz. Time Magazine calls Angélique Kidjo, “Africa’s premier diva” and named her one of their 100 Most Influential People in September of 2021. “The grace she exudes toward her fellow creators, and to humankind, is a reflection of her vibrancy, kindness, and generosity. Angélique is as real as they come,” says Alicia Keys, in her introduction of Kidjo to the list. The acknowledgment is the latest in a series of major accolades and appearances in what has been a tremendous year for this “towering figure of cross-cultural music” (New Yorker). Kidjo’s reinterpretations rearrange the molecules of songs that many of us know by heart … the results are glorious.NPR Music Widely recognized as the “Queen of African Music,” she has collaborated with everyone from Alicia Keys to Bono to Philip Glass. In addition to winning four Grammy Awards for her masterful vocal prowess and innovative explorations of cross-cultural musical genres, she has also proven a tireless advocate for women and children in her native home of Benin and across Africa, serving as both an OXFAM and UNICEF goodwill ambassador. Rialto Theatre Foundation Covid Policy – September 2021 As of September 20, 2021, both the Rialto Theatre and 191 Toole will require all patrons to wear masks while attending an event unless actively enjoying a beverage. Additionally, Proof of full COVID-19 vaccination or a negative COVID-19 test result within 48 hours will also be required. We cannot accept all at-home tests. If it’s an at-home test that gives results via an app (which includes your information) those are acceptable. The test result will need to include your name and date of birth, and also have a time stamp so we can determine when the test was taken. It will be compared to your photo ID at the door. Visiting artists and productions may elect to follow increased health and safety protocols. Therefore, vaccinations, specific capacity, distancing, and face-covering protocols may vary from show to show For information about Covid-19 vaccination and free Covid-19 Testing sites in Pima County, please click HERE POLITICA COVID-19 DE ESTE LUGAR A partir de Septiembre 20, 2021, ambos Rialto Theatre y 191 Toole requerira a todos los patrocinadores que usen mascarillas mientras esten asistiendo un evento, a menos que queue activamente esten disfutando de una bebida. Adicionalmente, tendran que mostrar una prueba complete de la vacuna COVID-19, o resultados de una prueba negativa de COVID-19, de dentro las ultimas 48 horas. No podemos aceptar todas las pruebas en casa. Si se trata de una prueba en casa que da resultados a través de una aplicación (que incluye su información), esos son aceptables. El resultado de la prueba deberá incluir su nombre y fecha de nacimiento, y también tener una marca de tiempo para que podamos determinar cuándo se realizó la prueba. Se comparará con su identificación con foto en la puerta. Artistas invitados, visitantes y producciones podran decider el aumento en el protocolo a seguir para la seguridad y salud.Por lo tanto, los protocolos de vacunas, capacidad especifica, distanciamiento, y cubiertas faciales, pudiesen variar, de evento a evento. Para informacion acerca de los sitios en el Condado Prima de pruebas gratuitas de Covid-19, por favor presione AQUI. 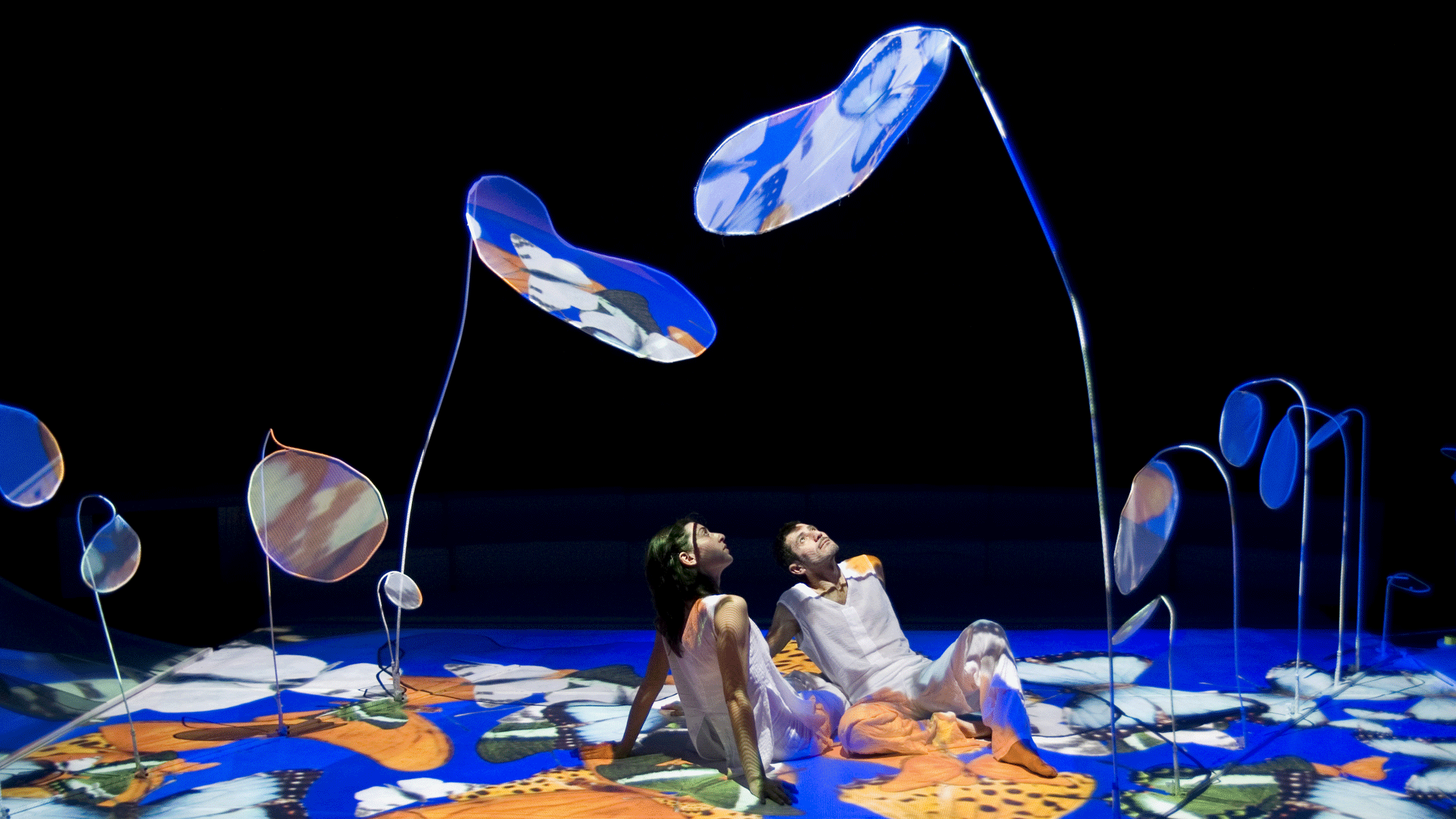 an interactive experience where children will be expected to take off their shoes and dive right into a whimsical world…-The National Two dancers move, play and paint in the air, telling the story of the slow metamorphosis of the butterfly.  COMPAGNIA TPO’s “theater of the senses” weaves dance, storytelling, and visual experience into a magical hands-on performance like nothing you’ve seen before. The audience is invited to enter the performance and interact with the beautiful, immersive world created on stage. Under the direction of Francesco Gandi and Davide Venturini, Italy’s COMPAGNIA TPO (Teatro di Piazza o d’Occasione) is the world’s foremost pioneer in interactive performance media for all ages – creating works for proscenium and alternative spaces – melding astonishing digital imagery with multi-disciplinary performance techniques in the use of music, dance, art, sculpture, digital media, computer technology, lighting, and sound. Their vision of accessibility in the arts is unprecedented, simultaneously allowing festivals and venues worldwide their most rewarding audience experiences while redefining them from the inside out. 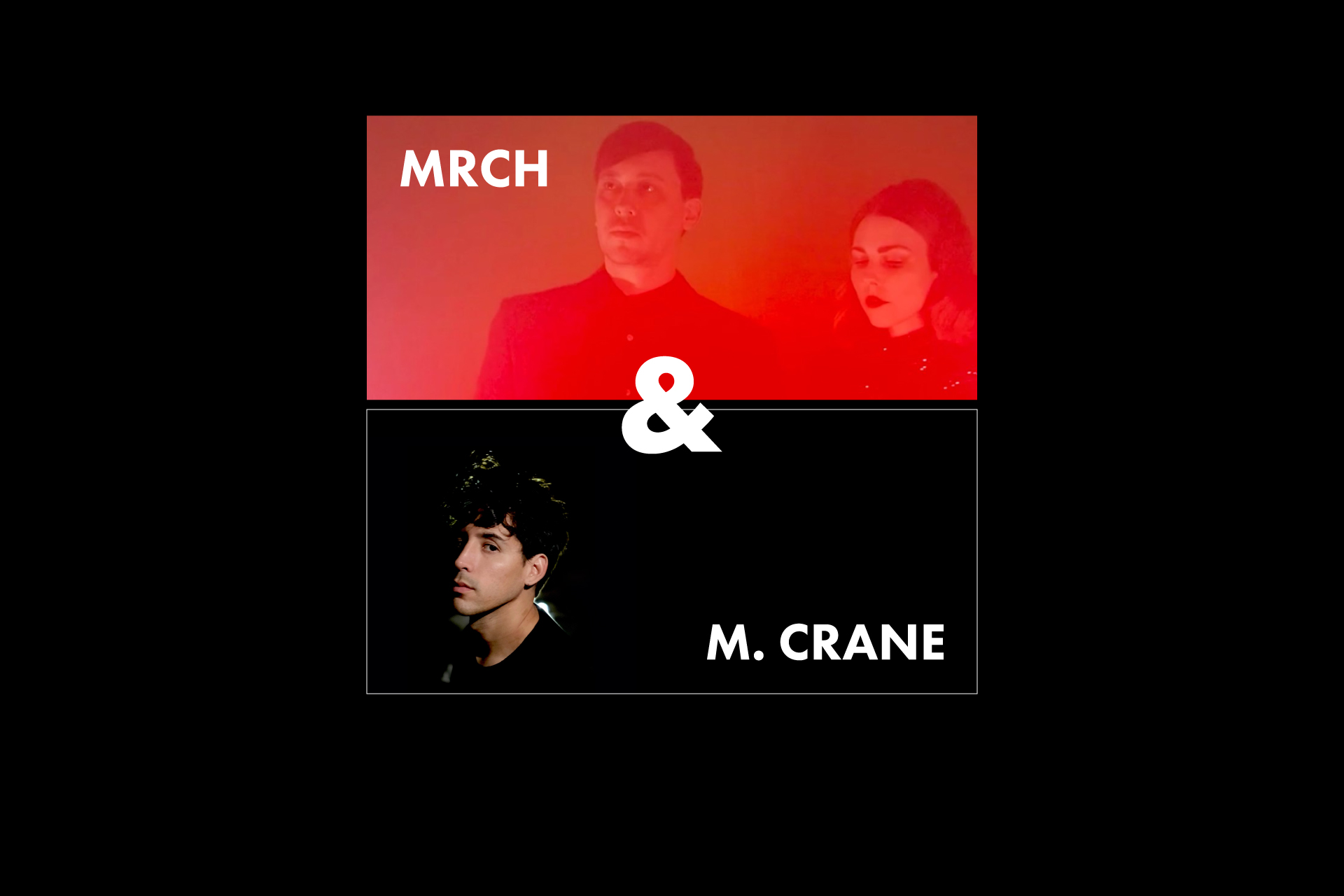 Join Arizona Arts Live and Hotel Congress for an indie blowout featuring M.Crane and MRCH. Two of Arizona’s most exciting indie alternative bands, two sparkling sets, and some serious lighting design to match, this evening is going to be a vibe all its own.  MRCHSince their inception in 2015, indie electronic duo MRCH has been recognized by The Guardian as “band of the week” and CMJ as – one to watch, with CoS debuting their single Glitter McQueen – a feel-good anthem for dark times. The band has toured the DIY route extensively, opening for the likes of Chvrches, Foster the People, Bad Suns, Skylar Spence, and many others. Their songs have been featured in episodes of Shameless, Guilt, The Vampire Diaries, Famous in Love, Search Party, 13 Reasons Why & The Twilight Zone. With glassy synths, pulsing beats, and whimsical vocals, MRCH makes a ruckus dreamscape. For fans of: Purity Ring, Metric, Cocteau Twins, Phantogram, Beach House. M. Crane M. Crane is always changing. A revolving door of musicians since 2016, its one constant, singer Nick Maskill, moves from song to song in eclectic fashion. From ’40s French pop to modern alt rock. They’ve gigged and toured across the US. This will be the first live performance since February 2020.