Country music star Phil Vassar will perform on the University of Arizona Mall in a pre-game concert prior to Arizona Football’s home opener against Mississippi State on September 10, 2022.

Vassar will be joined this year by a local opening act (artist to be announced at a later date) as well as a performance from the University of Arizona Arts department. Arizona Athletics, in conjunction with Arizona Arts, is excited to present Vassar at the home opener for the second year in a row. Vassar will be joined by a local opening act (artist TBD) and student performers from the College of Fine Arts.

Phil Vassar makes his return after performing prior to last year’s home opener vs. San Diego State. Vassar will perform from his catalogue of signature songs that features 10 number one singles and 26 top-40 hits, including “Carlene”, “Just Another Day in Paradise”, “Sick-Pack Summer” and “When I Love You” among others. The two-time ASCAP Songwriter of the Year and Top New Male Vocalist award-winner will take the stage as part of the “Community Day” promotions on game day.

Arizona Football’s home opener vs. Mississippi State on Sept. 10 begins at 8 p.m. Tickets start as low as $11 and can be purchased here. Season Tickets and Flex Plans are on sale as well for Arizona’s seven-game home schedule. 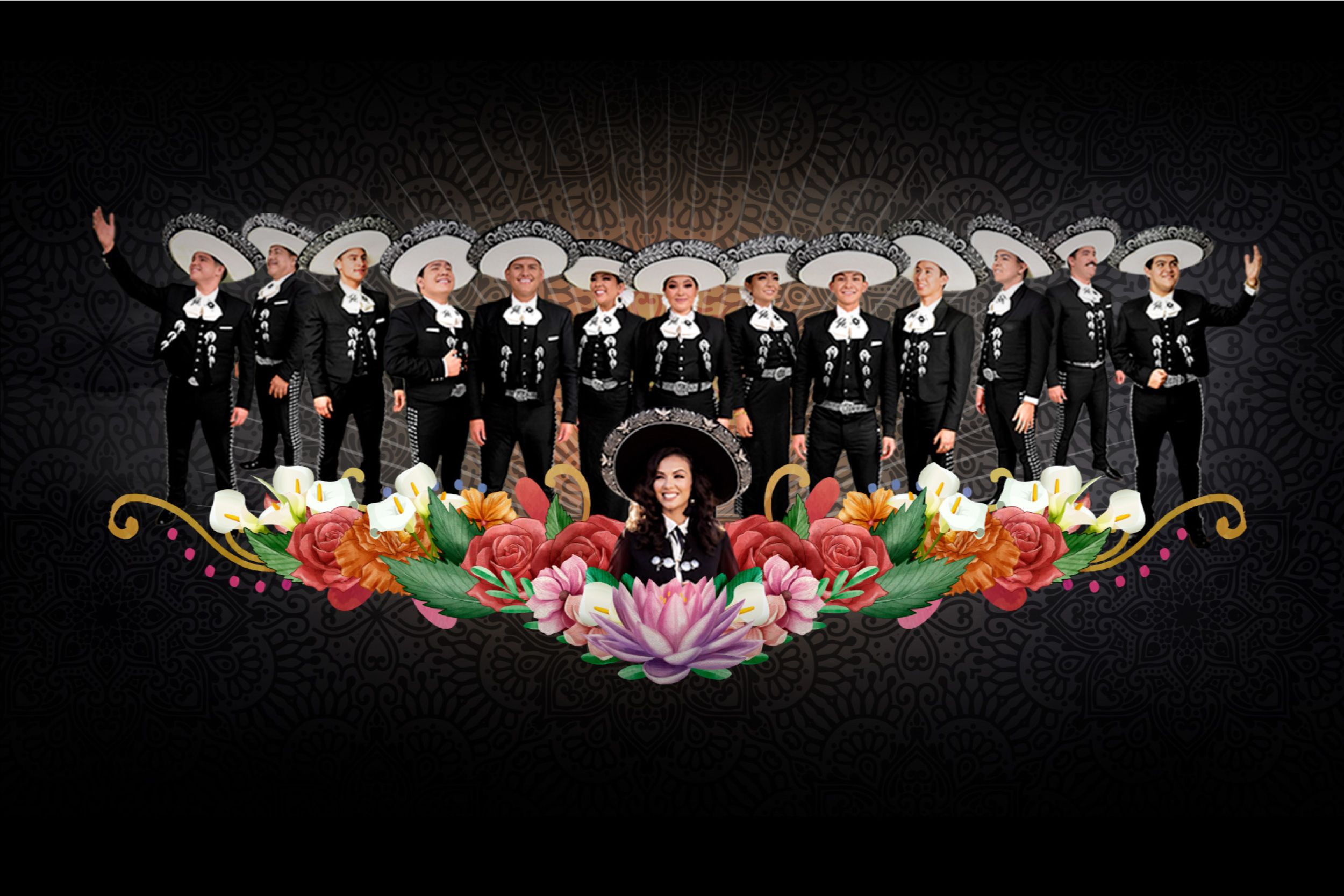 Considered one of today’s greatest showmen, Afro-Cuban Rockstar Cimafunk performs an electric live show with his 9-person band from Havana. Join Arizona Arts Live, Best Life Presents, and Hotel Congress for an evening that will make you move! Cimafunk’s monumental second album El Alimento released in October 2021 and received overwhelming praise for celebrating black music’s power. Co-produced by Grammy-winning producer Jack Splash (CeeLo Green, Kendrick Lamar, Alicia Keys), the album features hip-hop stars Lupe Fiasco, CeeLo Green, and Afro-Cuban jazz icon Chucho Valdés among others. El Alimento ranked #3 of the Best Spanish-Language and Bilingual Albums of 2021 and #23 of the 50 Best Albums of 2021. It also ranked among NPR’s Best Latin Music of 2021 and #1 of Le Monde’s Latin Music favorites. In addition to being named a “Top 10 Latin Artist to watch” by Billboard, Cimafunk stole the show at the 2019 South by Southwest Music Festival. Prior to the pandemic, his moving performance on NPR’s Tiny Desk concert series was chosen as one of the overall best TDC’s of 2020.