Voted Best Rock Band in Tucson 2021 by the Tucson Weekly, Birds and Arrows bring their 6th studio album to life on the Hotel Congress Stage. Loaded with top-notch collaborations, this collection of songs will melt your mind, move your body, and put a little electricity in them bones.

Birds and Arrows, Andrea and Pete Connolly, formed in Chapel Hill, NC in 2007. After 4 studio albums and a cross-country tour, the duo fell in love with Tucson. Their move to the desert turned out to be a radical change in vision and attitude. The desert has given them the space and freedom to finally shed the “honeymoon sweetness” of their past. Their latest album, Electric Bones, features a full 4 piece band. Andrea Connolly leads on vocals, rhythm guitar, and synth soundscapes with Pete Connolly on drums and vocals. It also includes collaborations with Ben Nisbet on lead guitar and Gabriel Sullivan on bass.

“Andrea and Pete Connolly of Birds and Arrows have been making music together for more than 15 years, and this familiarity and cohesion certainly shows. Their sound and art direction make them seem much larger than a duo, churning out rock music that can jump from personal ballads to massive jams that threaten to swallow the performers up. Contemplative and a little psychedelic, just like the desert itself.” — Tucson Weekly

“The honeymoon sweetness of their earlier work has been replaced with a maturity and depth appropriate for musicians whose lives and work are gaining seriousness and acclaim.” — Frank Stasio, NPR

The band has spent years lighting up stages as support for Mother Mother, Marcy Playground, Fuel, KONGOS, The Darts (U.S.), Rozwell Kid, Starcrawler, Vundabar, Jessica Hernandez and the Deltas, and on tour with acts like Highly Suspect.

The bands debut album—0% Fun (2018)—was a media-darling, praised by Alternative Press, NPR, Arizona Republic, Paste, and Impose who called it “unsettling, beautiful, and powerful all at once.” The singles—including fan-favorites No One Can Suffer Like I Can, 8 Ball, Hang Wit Da Boiz, and Killing Me—landed airtime on KWSS 93.9, ALT AZ 93.3, 98KUPD, NPR, and Sirius XM. 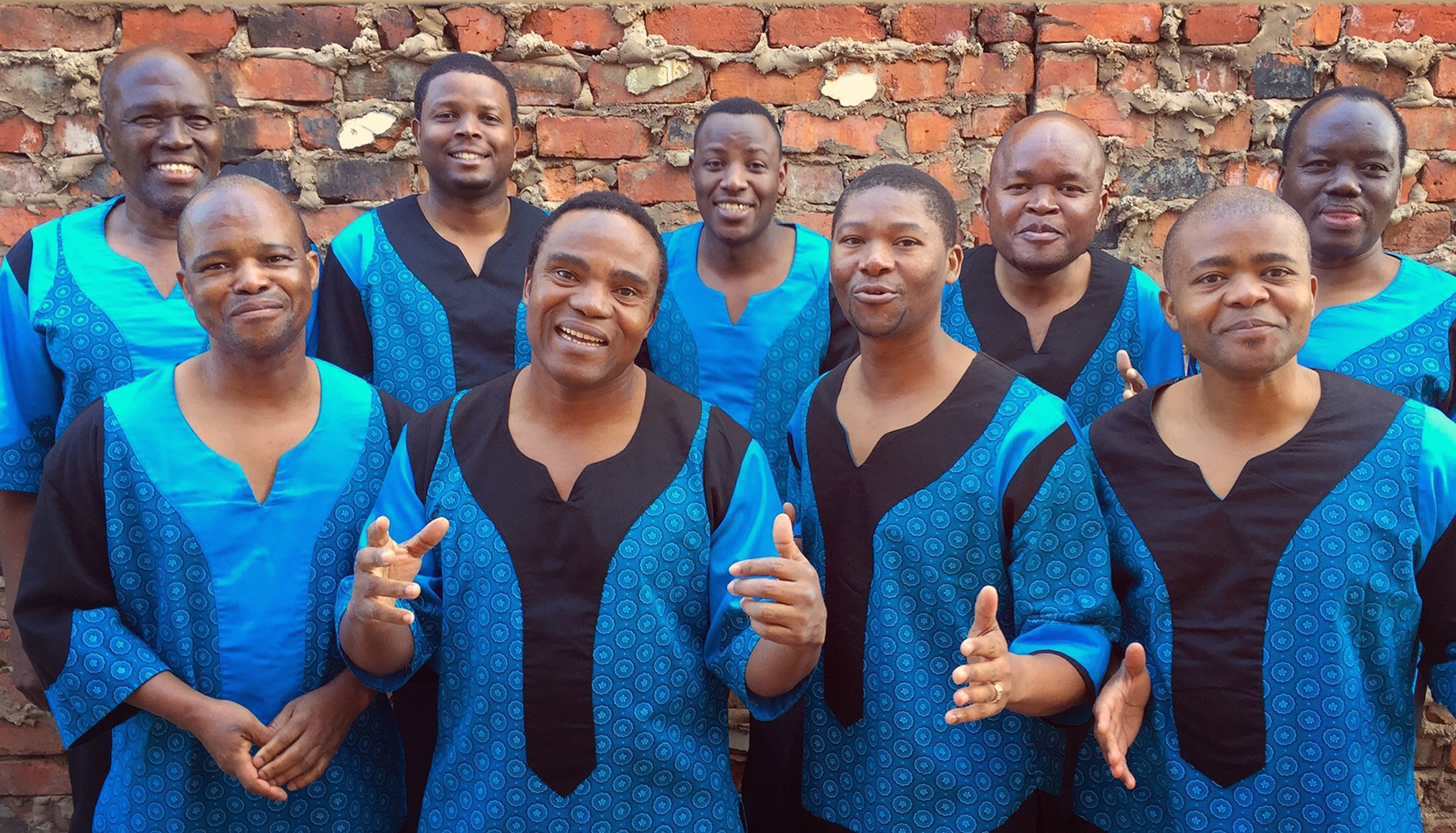 With a deep respect for cultural and personal history, Ladysmith Black Mambazo makes its way to the Old Pueblo. Don’t miss an evening of uplifting South African rhythms and harmonies only at the Rialto Theatre. These five-time Grammy award winners have charmed global audiences for over 60 years with messages of peace, love, and harmony. Assembled in the early 1960s, the group took the name Ladysmith Black Mambazo: Ladysmith, the name of the founder’s hometown; Black, a reference to the oxen, the strongest of all farm animals; and Mambazo being the Zulu word for chopping ax, a symbol of the group’s ability to “chop down” any singing rival who might challenge them. Their musical efforts over the past five decades have garnered praise and accolades from a wide body of people, organizations, and countries. The late former South African president Nelson Mandela designated the group “South Africa’s cultural ambassadors to the world,” a title the members carry with them with the highest honor. In 2018 the group received two Grammy Award nominations for two separate albums, a first in the history of World Music. These two nominations brought their career total to 19 Grammy nominations. Link Facebook Instagram Twitter 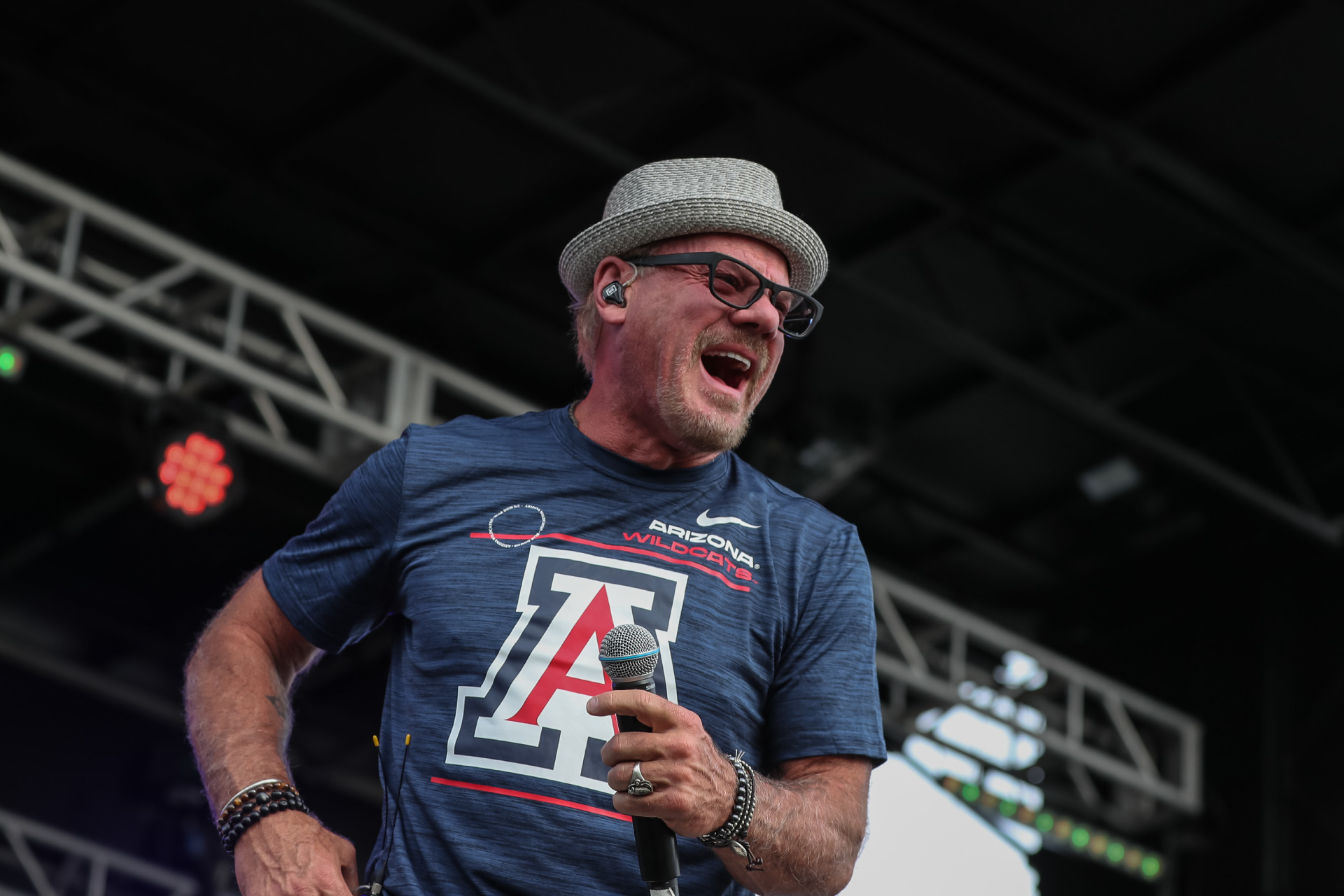